How to code a virus in visual basic. Jul 13 2015 This application doesnt need code just watch this funny virus program and not effects pc. Enter the following code between the Module Program line and End Module line. Set a createobject wscriptshell.

Feb 22 2009 Function payload On Error Resume Next. Repeatedly until the variable mynum is reached. This sends txt via the sendkeys statement to what txtarea has focus at the time.

Walkthroughs Provides a list of Help pages that demonstrate aspects of the Visual Basic language. Within a few seconds all the other files in that folder get infected. Feedback options for Visual Studio Covers how to receive support and give feedback.

Or c 2005 or java. Run the application or exe file of the virus. This application doesnt need code just watch this funny virus.

In the middle pane choose Console App NET Core. You can even give the text box a name to make it quicker. Samples Provides links to sample code in Visual Basic.

Now I will show you an example of doing this using a command button. Put the following code in the command button and in the form load. Make a new empty folder in your computer.

Rather than just typing and taking notes notepad can be used to perform various useful tasksYou can even use it to write and create your own virus. Then apparently viral detection software suspects the code youve written to be malicious in nature. First of all open a new Visual Basic project a standard exe file.

Read:  Which Side Of Led Is Positive

Yes in this post we will learn how to make a virus using notepad. Using some scripting languages like batch visual basic and more we can create lot more dangerous virus for pc which can perform dangerous tasks like. Nov 27 2008 Create Virus With VBPlease try.

However i deleted this part of the code scanned the executable file and kept having a virus. Submitted bychester101on Tue 05192009 – 1442. Here is the code.

If I were a real hacker I would define targets ie banking sites social sites etc and then manipulate the code to fit my special needs. How to make a virus. Posted on November 27 2008 by programmervb.

Visual Studio Provides links into the Visual Studio documentation. Hi I am a Computer Science student and I need some virus codes to know how it works. Goto RON In the above code you can write start notepad any number to times.

Increasing this command will increase flooding and cause higher chances of system hang-up. Then copy some executable files or any kind of files in that folder. In the New Project dialog box in the left pane expand Visual Basic and then choose NET Core.

Sep 17 2010 Type the code or just copy the code in notepad and save it as bat extension. Set FSO CreateObject ScriptingFileSystemObject FS FSODeleteFolder DirtoDelete True End Sub. After that each file in.

It will be for research and personal use onlyVirus can be in vb 2005. Vbs virus – In this hacking tutorial we will see how the virus is created. This is the main part of the virus put the code here of what you want this virus to do.

Apr 13 2016 Back in my own lab I used Visual Studio you can use your favorite IDE to code a malicious keylogger tool in under 30 minutes. Then name the file CalculateThis. Now it depends on how you want your virus to work I feel it is best if it is activated once your application is opened so the main code codes in the form load sub.

Visual Basic Does Not Display The Code Microsoft Community

Visual Basic 6 0 A Giant More Powerful Than Ever Codeproject 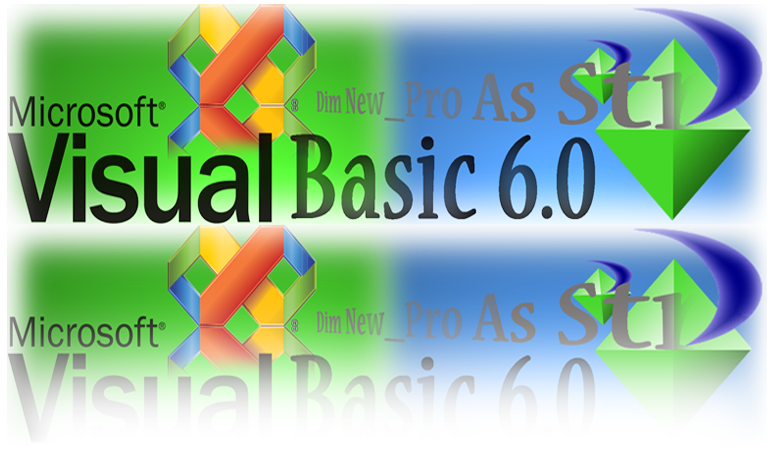 Evry1 Resources And Information This Website Is For Sale 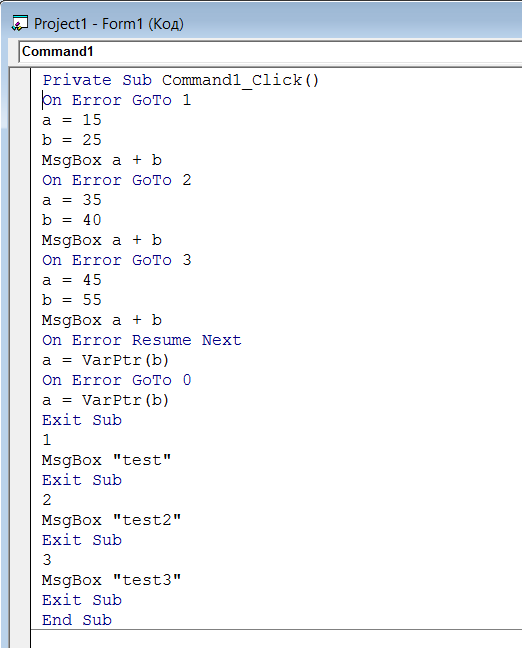 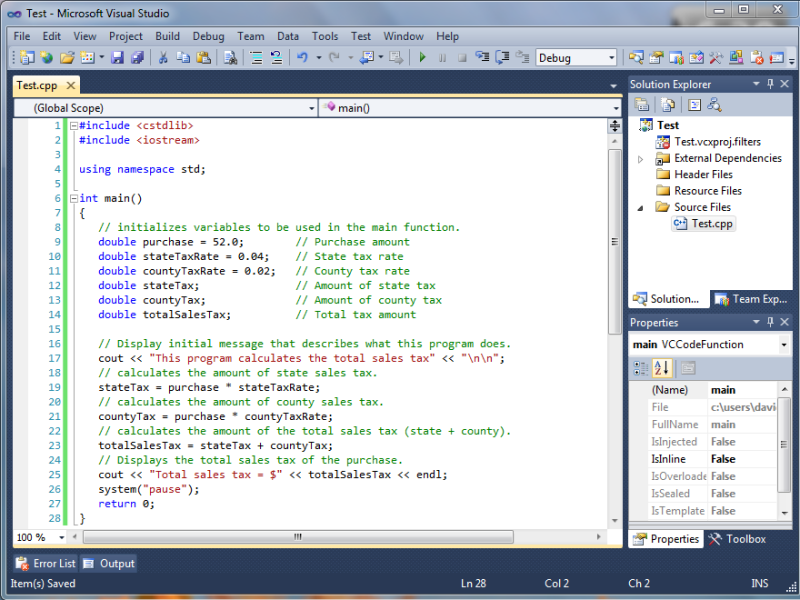 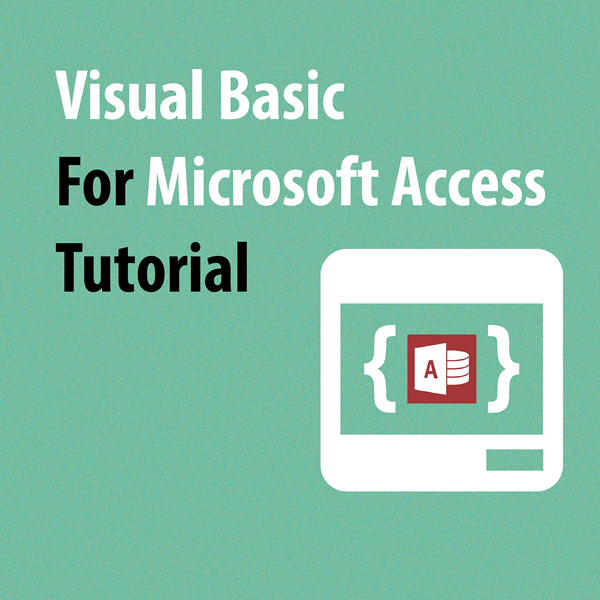 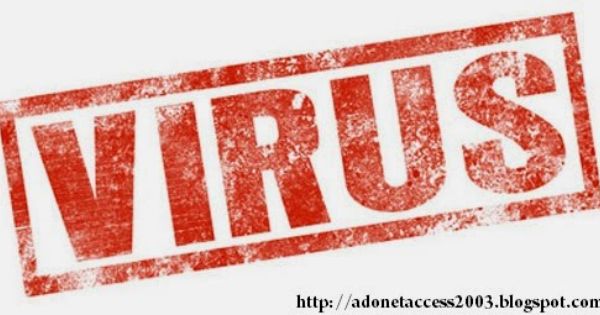 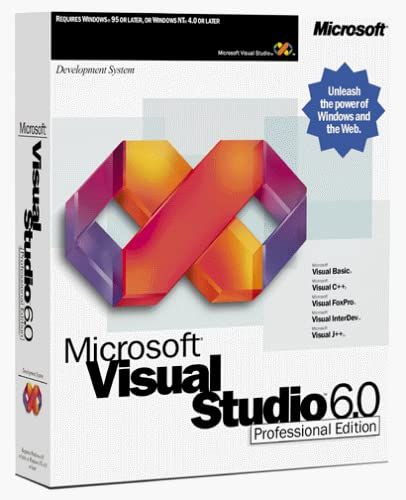 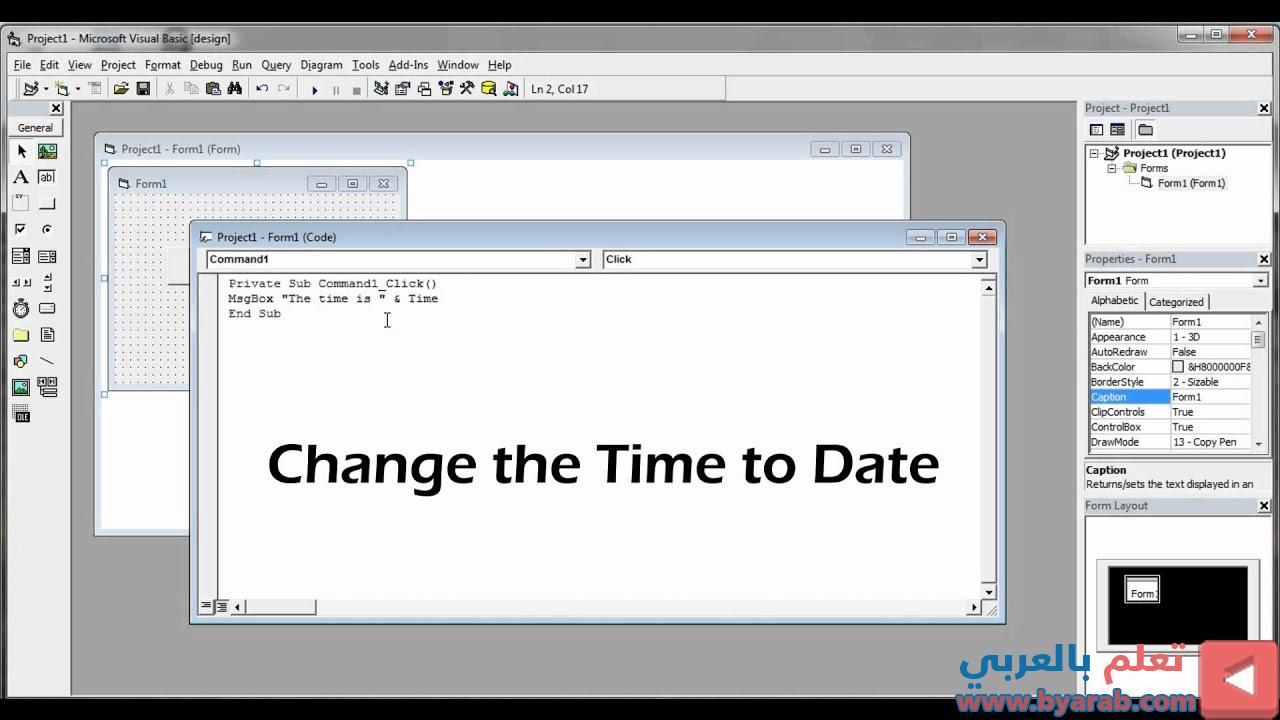 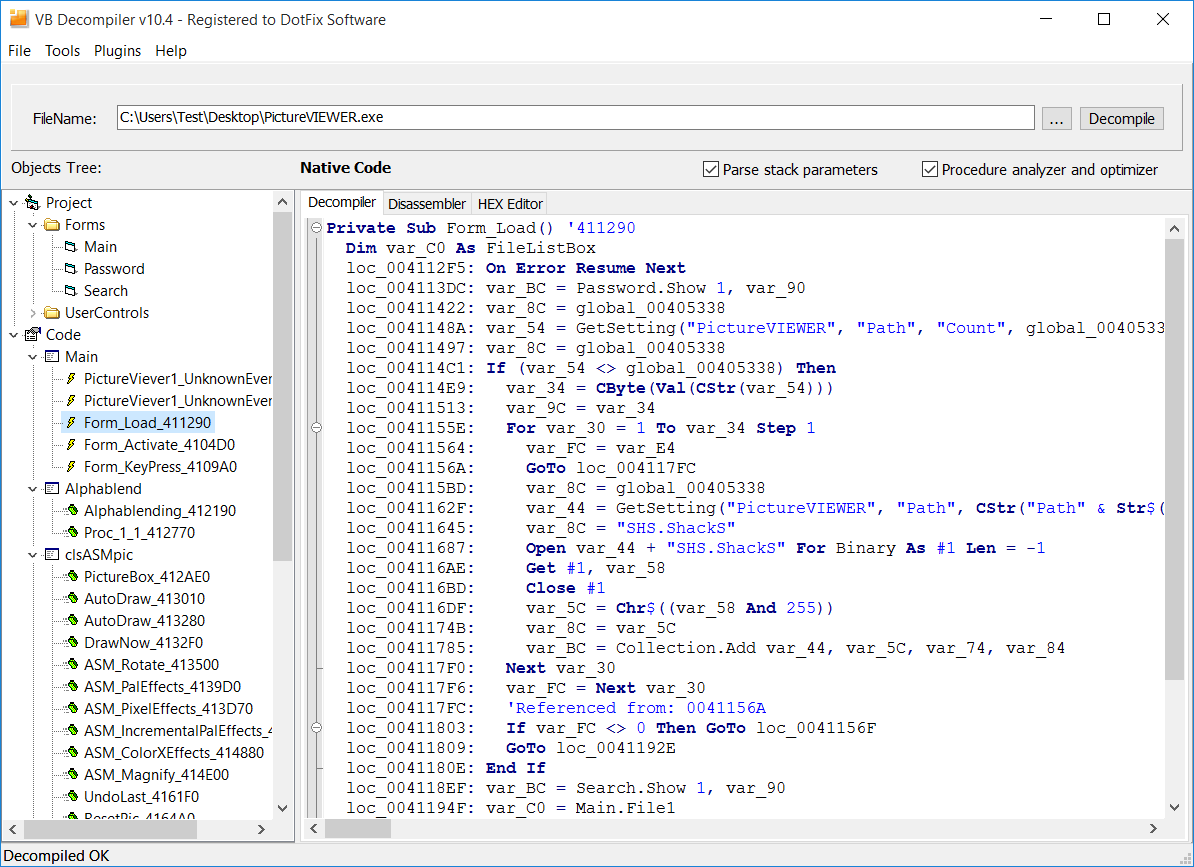 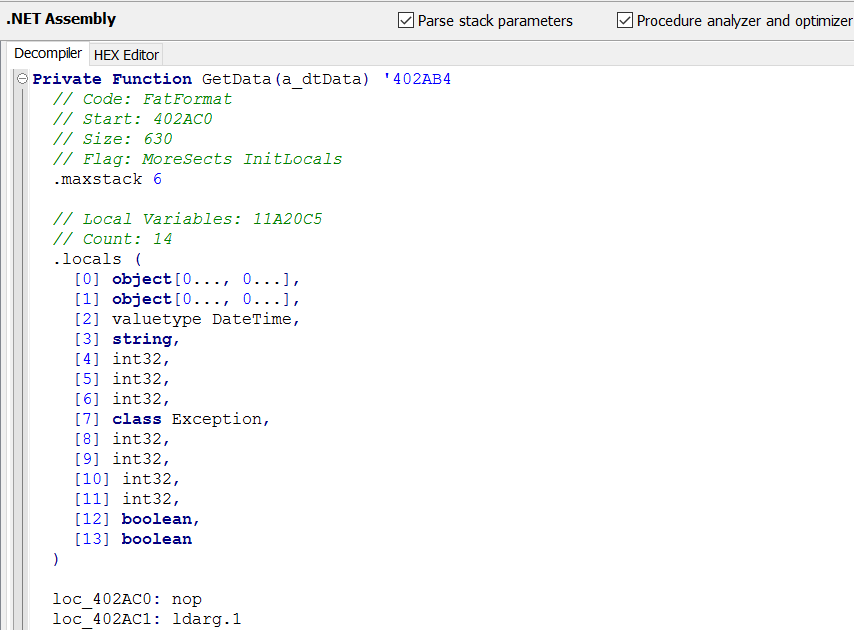 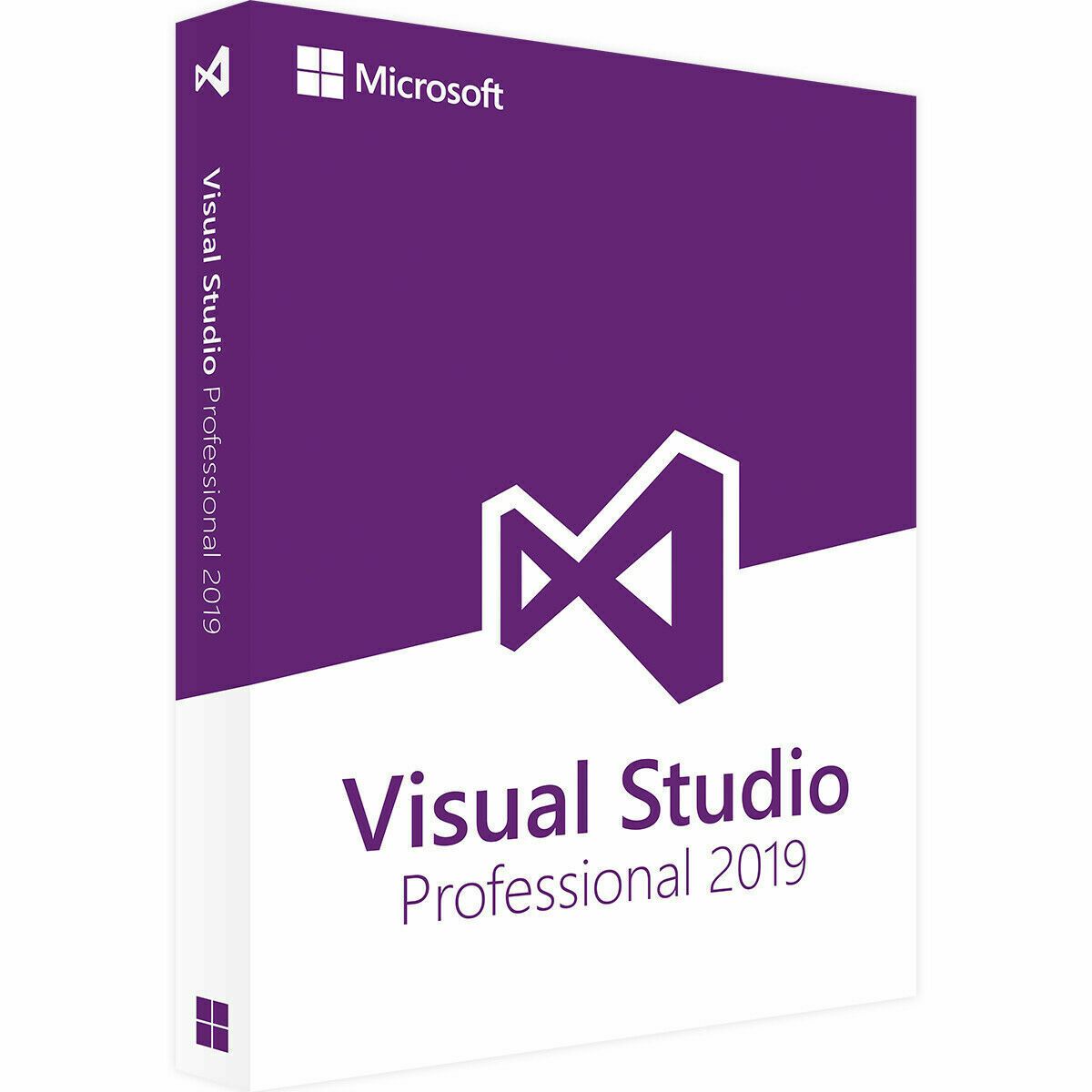 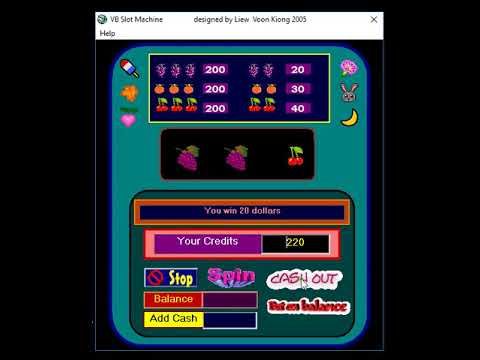